Forty-one percent of SHARE!’s residents move in within 24 hours of their first contact with SHARE!
SHARE!’s program, not only provides people with a fully-furnished place to live but also a path to employment and self-sufficiency. The grant from the Global Bridge Foundation will support SHARE!’s success in housing people and getting them off of government subsidies for a fraction of the cost of other housing programs. Last year SHARE! housed 442 homeless people with mental health issues with a budget of less than $2 million. An in depth review conducted by the LA County Controller determined that more conventional programs addressing homelessness were shockingly expensive in relation to their limited success. By contrast, while other programs have over 20 percent of the people they house go back to homelessness, SHARE! only has four percent return to homelessness and unlike the other programs, SHARE! houses everyone who wants to move in without screening or prerequisites. 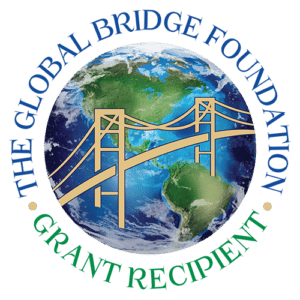 The donation from Global Bridge Foundation is supporting SHARE! to help give people their lives back. Here are a few stories of people SHARE! has recently helped.

A 40-year-old Hispanic man had been homeless and unemployed many times during the past few years. This often resulted in him returning to prison. SHARE!’s outreach team approached him with an offer of immediate move in to SHARE! Collaborative Housing. He was a little apprehensive as he had been living in his car by himself for a long time. He decided to move in and immediately began searching for work and helping out around the house. By the third week, he was hired by the same company that employed his roommate. He and his roommate now ride to work together. He’s recently become open to attending self-help support groups. He is also working hard to rebuild his relationship with his daughter and his ex-wife.

A black woman in her mid-fifties started a new job shortly after moving into SHARE! Collaborative Housing.  She got clean and sober attending Narcotics Anonymous and Cocaine Anonymous. Her Peer Bridger—a SHARE! staff person with lived experience of being homeless, having a mental health diagnosis and a substance use issue– supported her by providing rental listings, websites, and flyers regarding market-rate housing opportunities. She had saved enough money to move out and work part-time while pursuing education to become a Certified Drug and Alcohol Counselor which pays considerably more than she was previously making.

A 50-year-old Hispanic man had been living in his car for many years. He picked up trash in restaurant parking lots for food and in fitness center parking lots in exchange for a place to shower. When he heard about SHARE! Collaborative Housing, he moved in immediately. Three days later, he got a job as a truck driver for a furniture moving company. He is on his way to self-sufficiency. 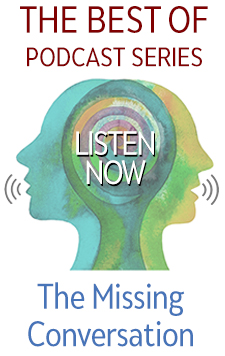